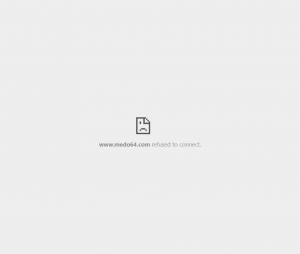 My WordPress installation is generally troubleless. Yes, there was an issue with upgrade or occasional missed post, but nothing that would annoy me too much. Except…

For quite a while I’ve been having trouble with the plugin detail page. Whenever I tried to open one, it would greet me with Refused to connect or something similar (depending on browser and its version). Mind you, everything would work but some annoyance would always linger.

Until one day I accidentally opened it in a separate tab. Wouldn’t you know it, the damn thing worked. That lead me to check console tools where I saw WordPress attempting to use iframe. Quick check of my web server configuration told me I had HTTP header X-Frame-Options set to "deny". To make it simple, I was blocking myself. Change to a slightly more permissive X-Frame-Options="sameorigin" solved it.

Minor issue that I have been ignoring for better part of the year solved by a pure accident. Doesn’t get better than that. :)