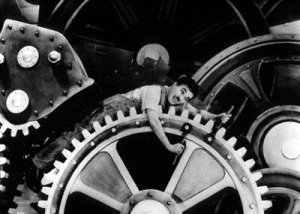 Those who are annoyed with Metro UI can rejojce. Microsoft will not use Metro interface for Windows 8.

Just joking, there is no real change here. Somehow Microsoft managed to step into trademark turd and now it is backpedaling out of it. I can imagine some poor guy going through all documentation, all articles and God knows what else (Windows 8 manual maybe) in order to replace any mention of Metro with "Windows 8-style UI".

Windows Mobile related documents will get same treatment. With one stroke of a pen it will get it's "New User Interface". A bit stupid name for second iteration of same UI, but I guess that happens when lawyers crash the party.

While it might be funny to see Microsoft fry a bit, I do wonder why there is trademark issue here at all. Is the world going crazy?

[2012-10-05: Lately Microsoft started to refer to interface as Modern UI. Strangely appropriate since I feel like I am in Modern Times while using it.]